Sign up today and receive a spreadsheet of FREE KPI samples direct to your inbox!

You will receive a spreadsheet of FREE KPI samples direct to your inbox! 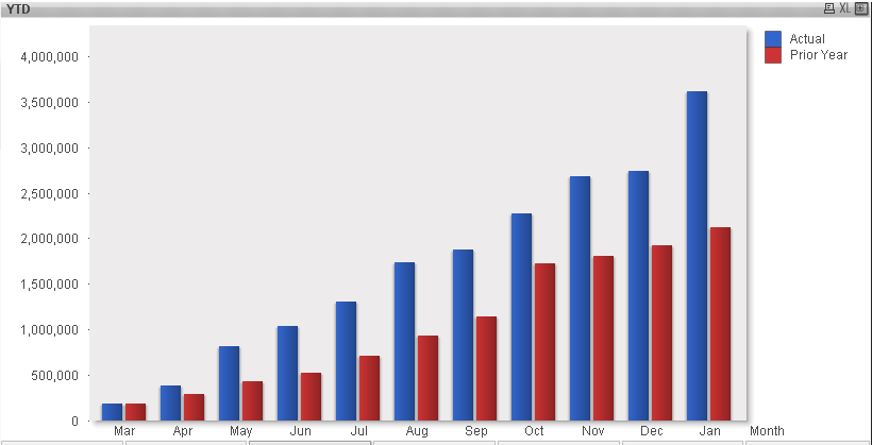 The business has a number of financial services operating businesses with a holding company and a shared services. These businesses include asset management, micro lending, stockbroking, advisory and more.

The operational businesses were reporting successes and gains in meetings to the executives but these profits were not flowing through to the bottom line. This was due to: